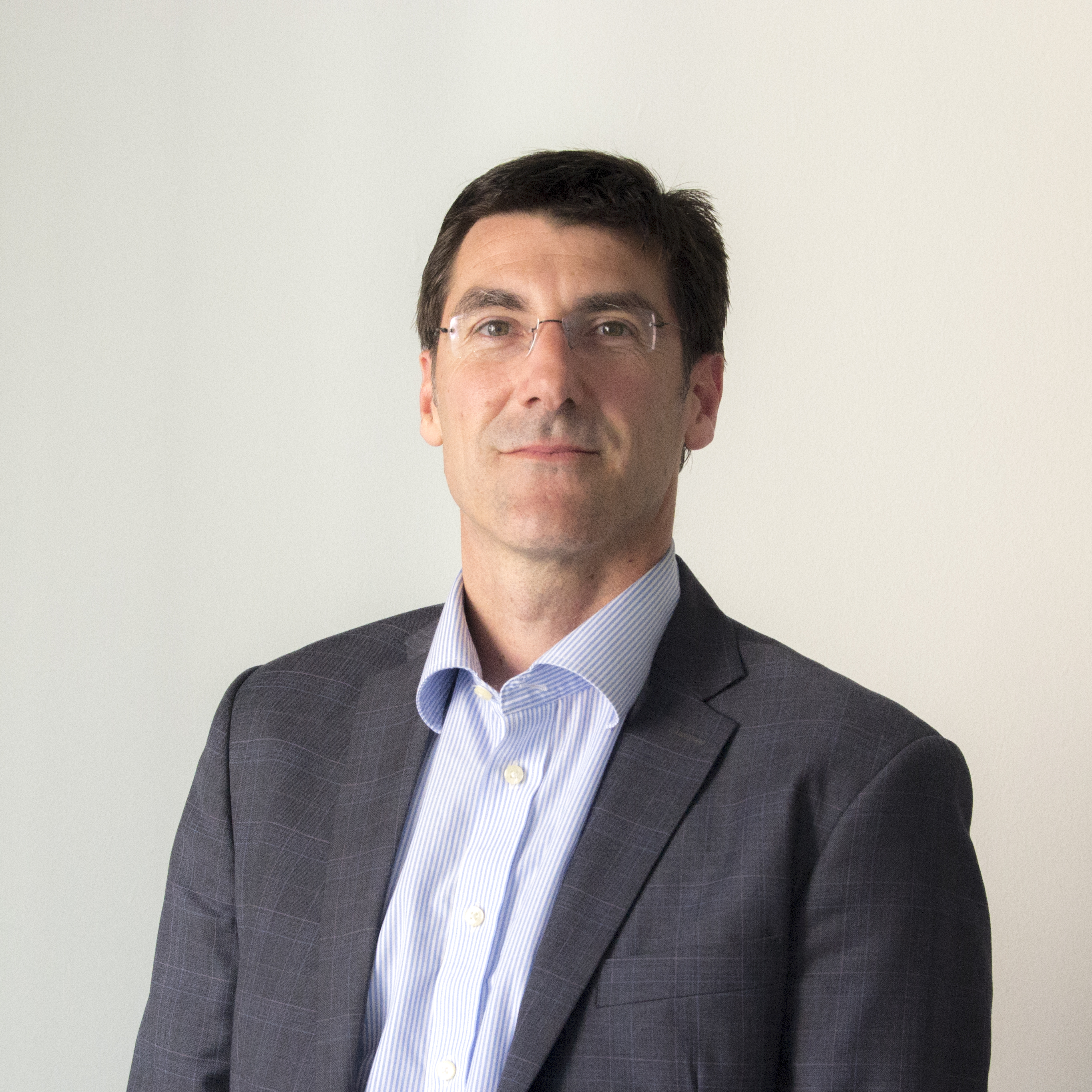 Snapshots over leasing, financing, accounting, and other interesting topics for business and risk management